sshd: Safety on our server

Described below our network protection process by setting specific IPs, which you trust.

Supposedly you want to be allowed only in the following IPs:

You must add the following entries:

Edit modeTo intervene in the file, you need to go into "edit mode": press "a" and browse by using the arrows. If you want to delete characters you can use backspace. Then you're ready to put new text.

SaveBy pressing "Esc" you are able to come out of "edit mode". The important thing is to save the changes by pressing "ZZ" ( shift zz )
Then you need to add the command sshd: ALL in the file /etc/hosts.deny

Activate the changes
By restarting sshd your changes will be put into effect: /etc/init.d/sshd restart 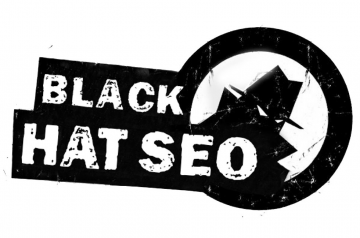 What is Black Hat SEO and how does it affect the ranking of my website? 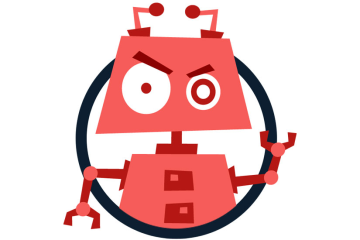 • Domain name endings: What do they mean? How to choose?

• How can I receive mail on my computer?

• 4 Tips to choose your own Brand Name