The importance of the Tagline in a logo

It is impossible for a company to be recognizable from one moment to another. Many different elements should be combined, so that its values will be enhanced. These elements should be kept to a minimum of complexity, so that they can easily bring in mind its products or services.

But which are these elements?

The tagline may not seem such an important factor as both the other ones, but it has its own meaning and its own significance. It is the element that we would randomly hear at some point during the day and associatively we'd think of the company, whether we would be able to realize it or not. It may be a phrase or even a single word. The aim is to create a message, which would be imprinted on the mind and would from now on be combined only with the particular company.

So, what does make a tagline successful?

Immediacy
It is very important for someone to easily come across that word or phrase in the daily life. It might be a bizarre or impressive phrase, but if it is difficult for anyone to hear it in everyday life, then it is sure that it's going to fail.

Duration
It is likely for a phrase to appear as a good choice because it is fashionable. But will this phrase be able to be identified with something so specific or will it be dragged into the spiral of fashion? It takes time in order for a tagline, a logo and a brand name to make an entirety. Then this slogan should remain for some time, otherwise there is the risk that the company will be considered as obsolete and unreliable.

Coherence
It is not enough for the phrase to sound nice. It should express the company's goals, so that the coherence from one element to another is as easy as possible.

Comprehensive meaning
You should keep in mind a very important advice: it is best if the phrase is no more than four or five words. This would help very much in order for the message to remain short and clear, which is very important.

Originality
The message that the company wants to communicate to the public must be authentic. In that way the message will not remind any other neither acoustically nor conceptually. 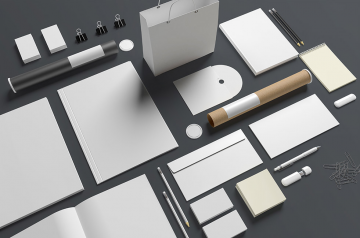 What is a corporate identity?

What colors should i choose for my logo? 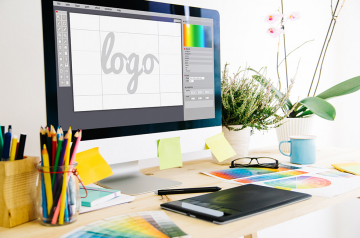 Is there a specific method to separate logos into categories? 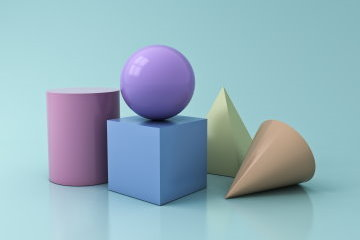 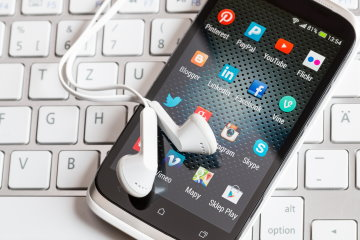 Why should I have a web corporate identity?
Follow us

• Domain name endings: What do they mean? How to choose?

• How can I receive mail on my computer?

• 4 Tips to choose your own Brand Name